The law is basically for the protection of human interests. In every legal relationship, including the treaty there must be a balance between the parties in order to avoid conflicts of interest. In reality it is not always the case. There is always the possibility that either party has a stronger position either from the economic side or from the mastery of the technology or a specific determination. This will be further visible if in the standard agreement is accompanied by a condition that contains an exception of liability or liability to an event, which should be borne by a party who has unilaterally determined the contents of the agreement (exoneration clause). One of the requirements of the validity of the agreement as regulated in Article 1320 of the Criminal Code is a lawful cause. Subsequently Article 1337 of the Civil Code states that a cause (done by agreement) is prohibited, where prohibited by law, or when contrary to good morals  or public order. Thus, even though the standard agreement containing the exoneration clause has been previously agreed, the treaty can not be considered valid as it contains provisions / clauses that are contrary to law. 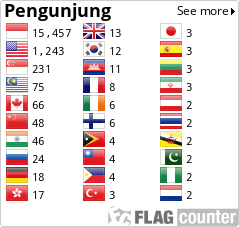